As we have been getting ready for the tryouts this coming weekend, we have received A LOT of calls and emails from families stating that they had signed up but can no longer make the tryout due to other plans during MEA weekend. We have also received communication from some families stating that they are quarantining due to possible COVID exposure. In communication with Coach Christian and Coach Esterberg, we have decided to Postpone the Fall Tryouts until the regularly scheduled MLK Day tryout in January. We can either apply your $15 entry to the January tryout or refund that back to you.

Register for the Mustangs Tryouts for 2021 season!

Register for the Jr. Ice Tryouts for the 2021 season! 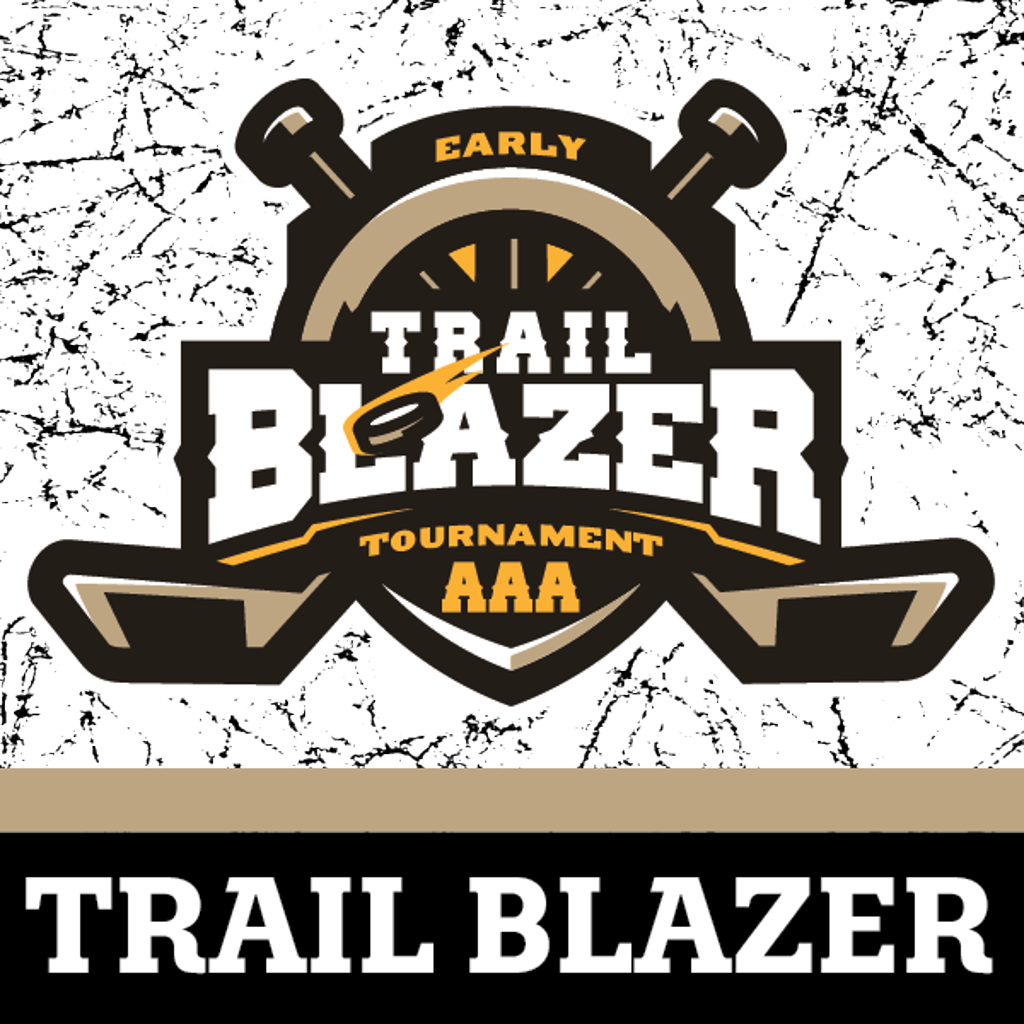 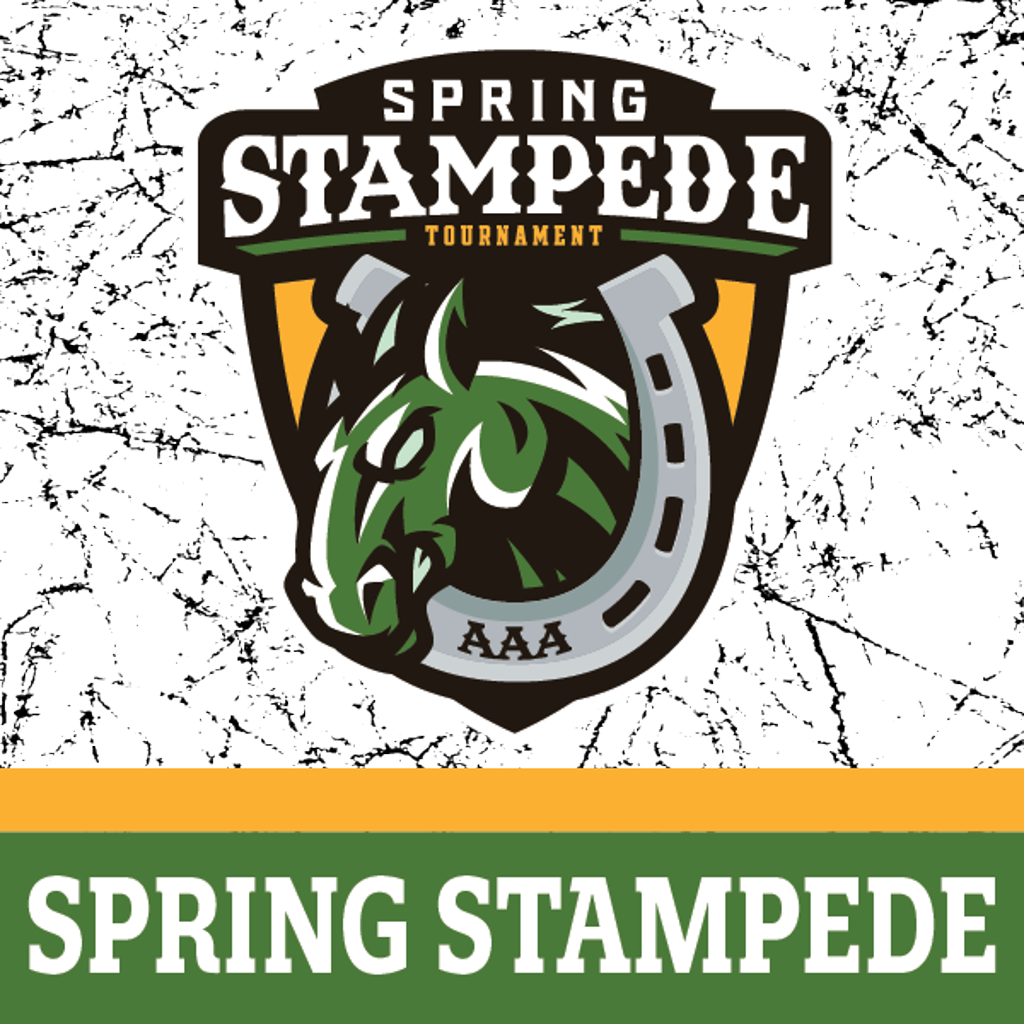 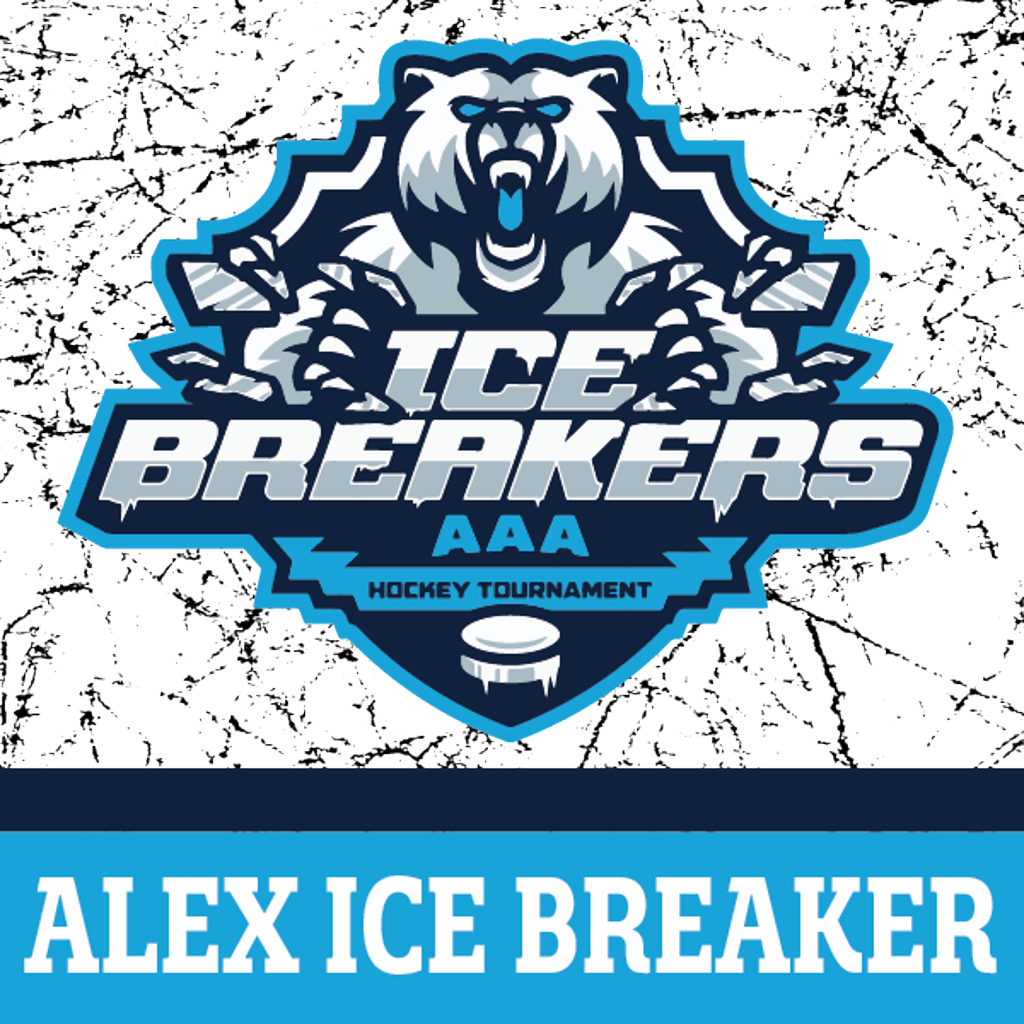 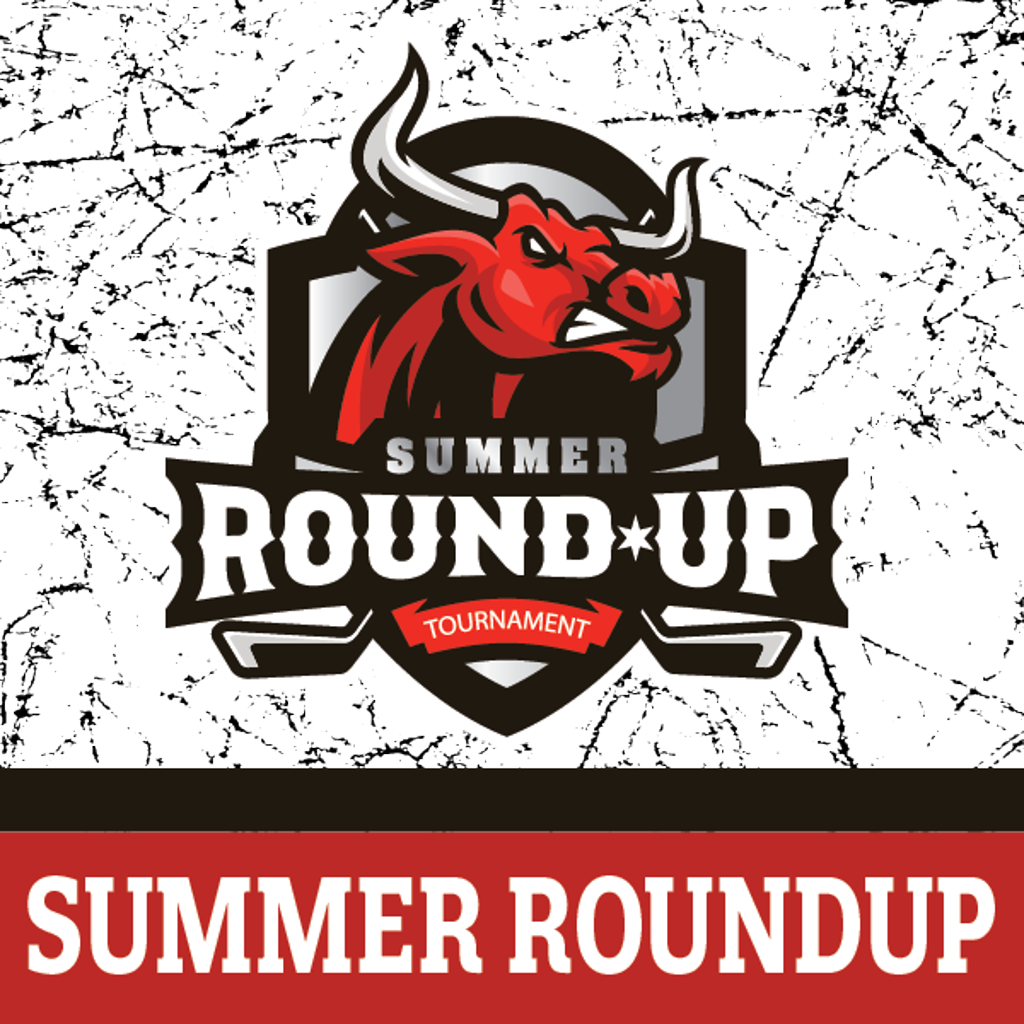 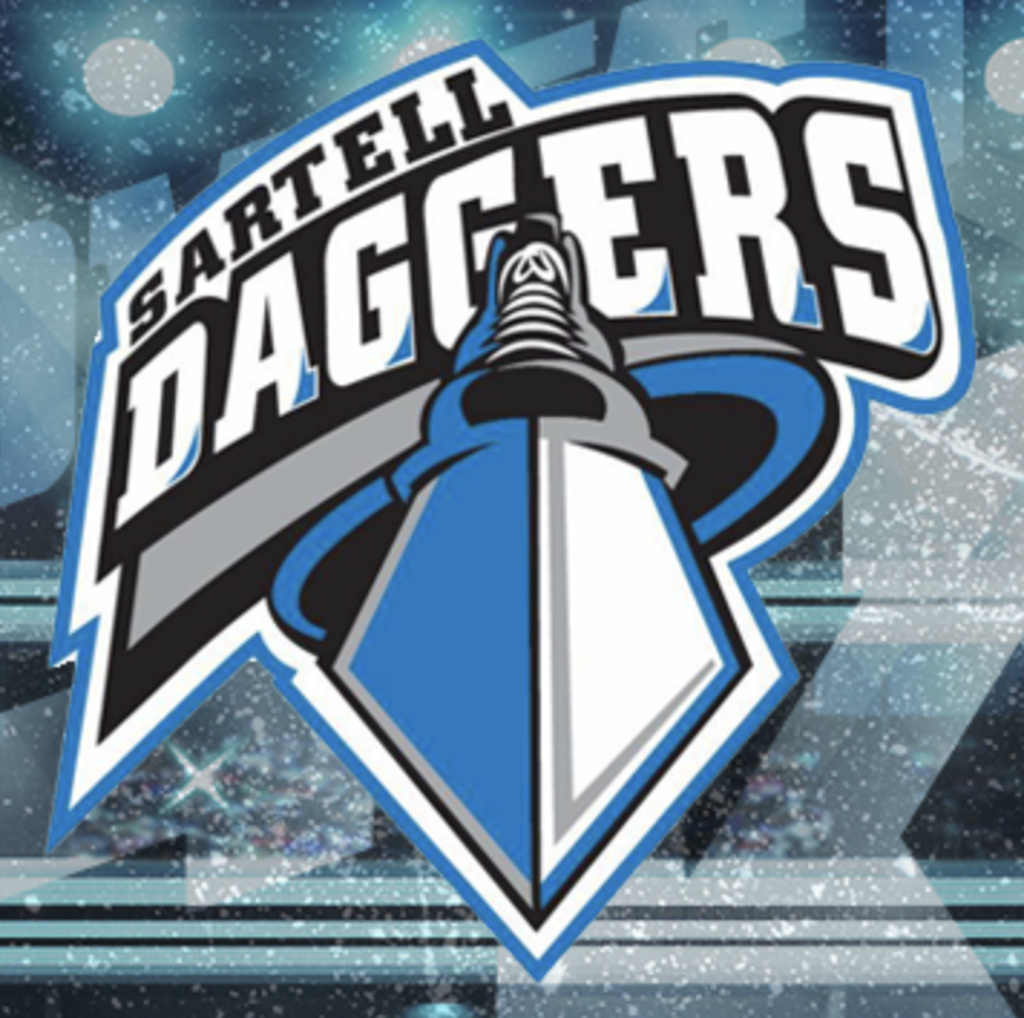 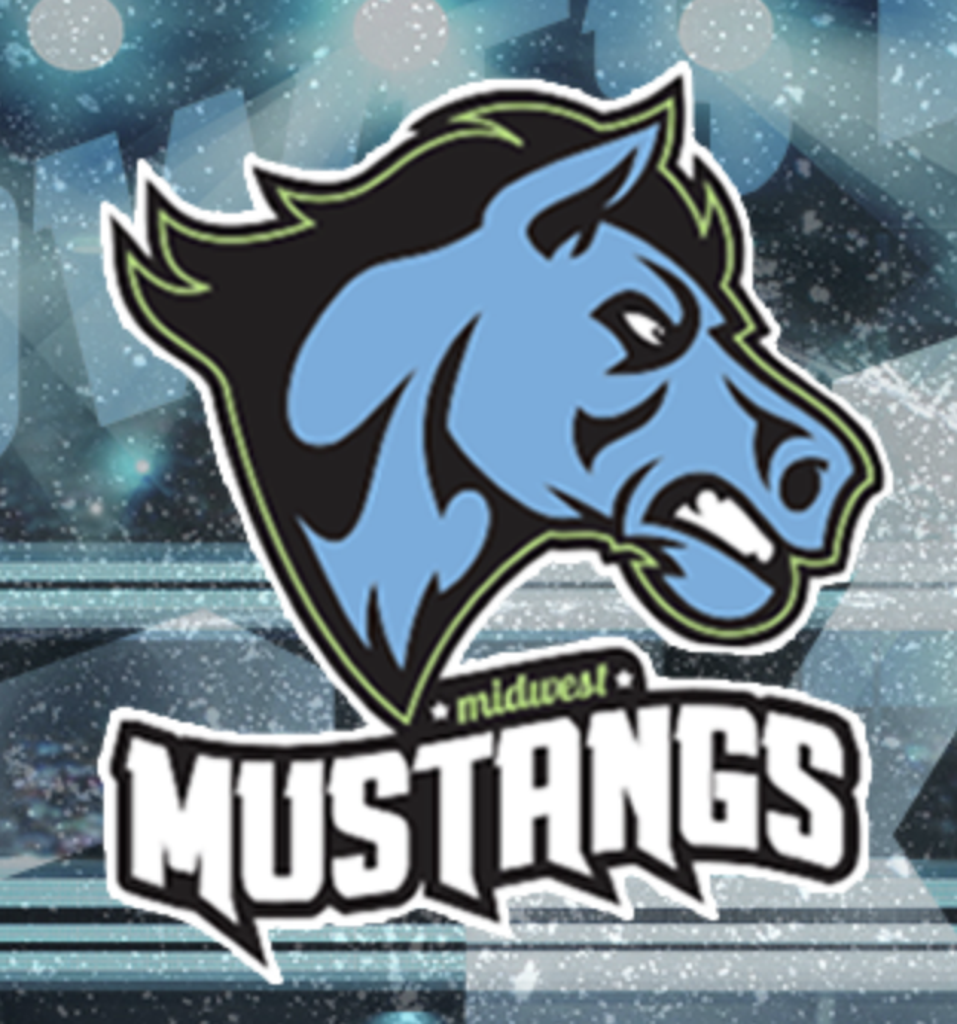 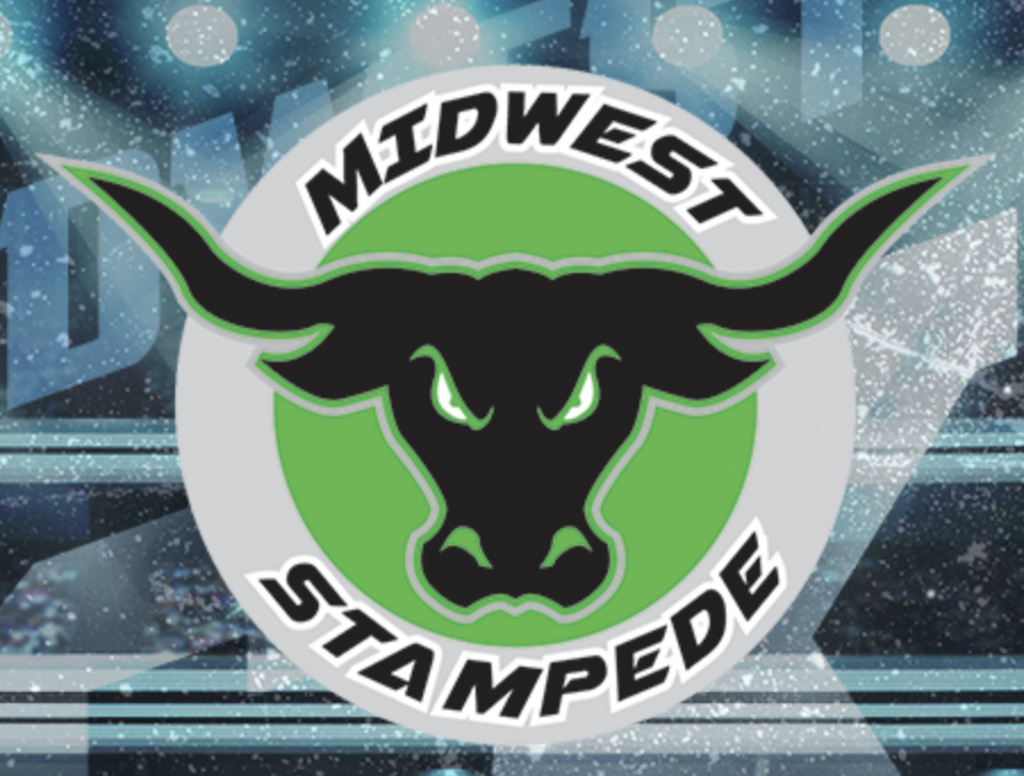 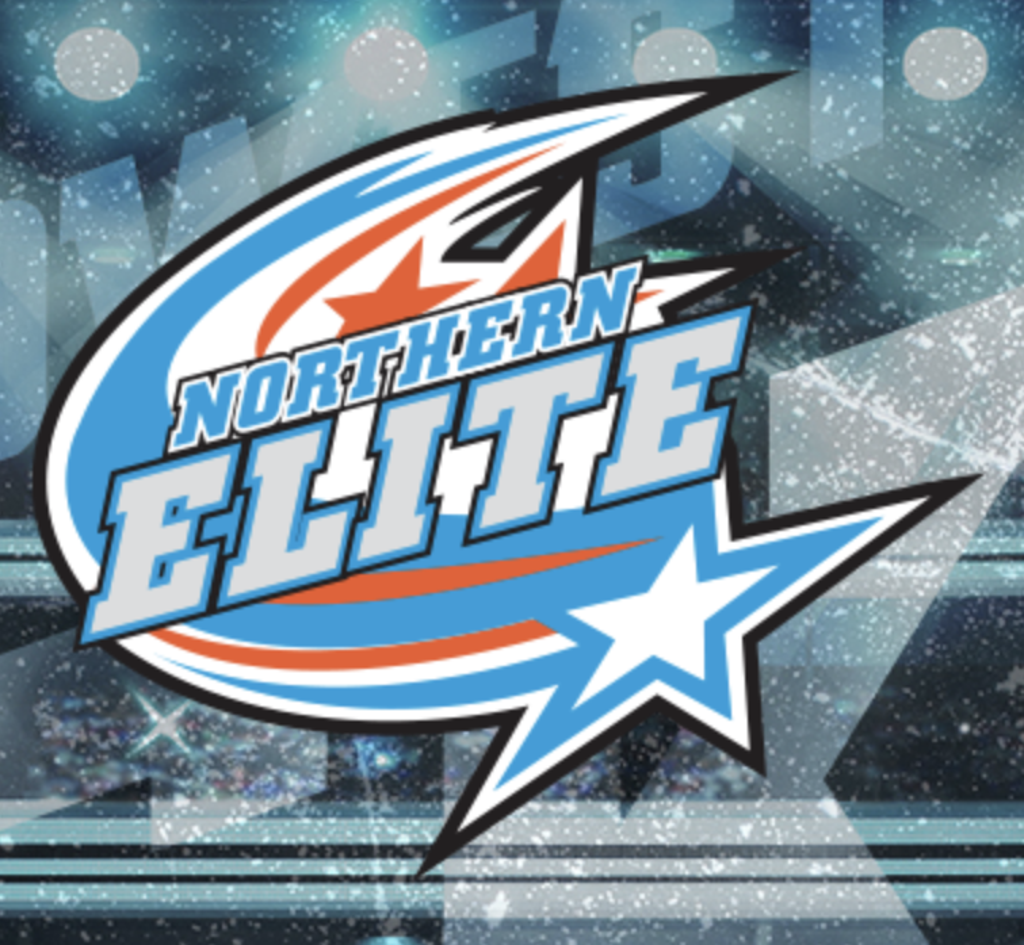 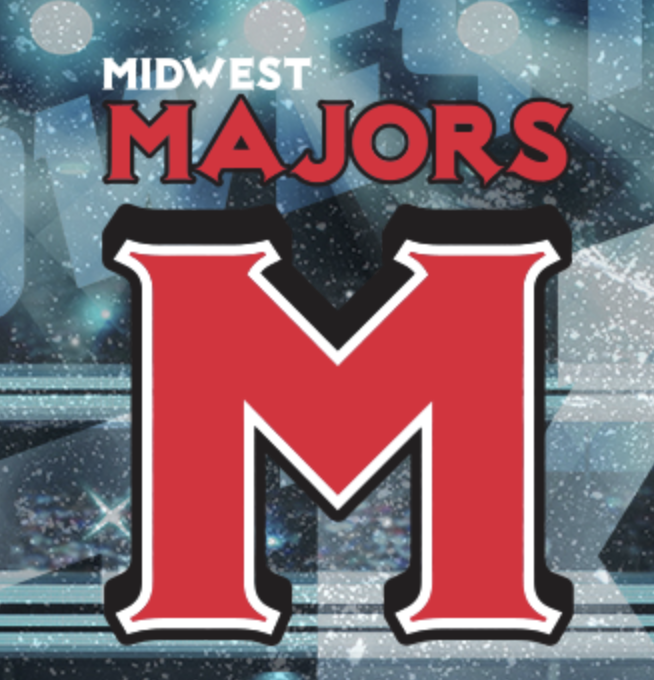